★ The Last Days of Patton 1986 Based on a true story, this film finds Gen. George S. Patton (George C. Scott) working a desk job for the U.S. military after World War II. In the midst of dealing with the difficulty of adapting to his dramatic change of lifestyle, Patton is involved in an auto wreck that leaves him in critical condition. While his body fails him, Patton introspectively reminisces about his relationship with his spouse, Beatrice (Eva Marie Saint) ; his childhood; and his days on the battlefields of World War I. Initial release: September 14, 1986 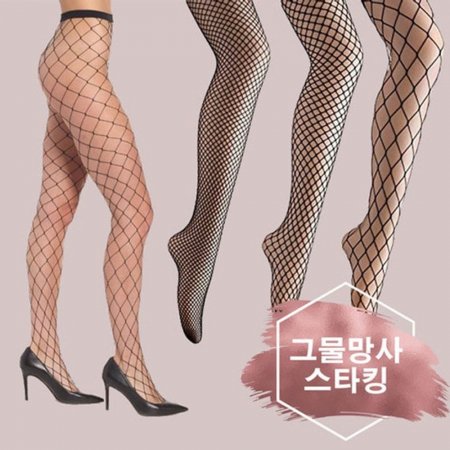 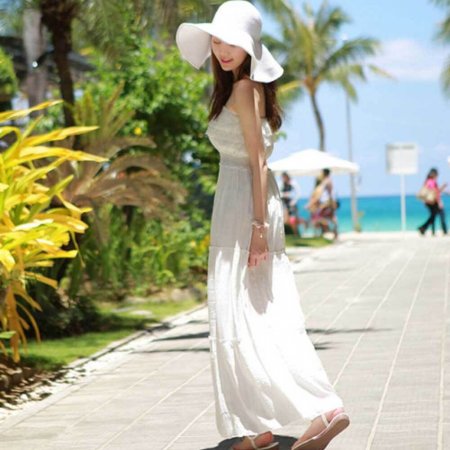 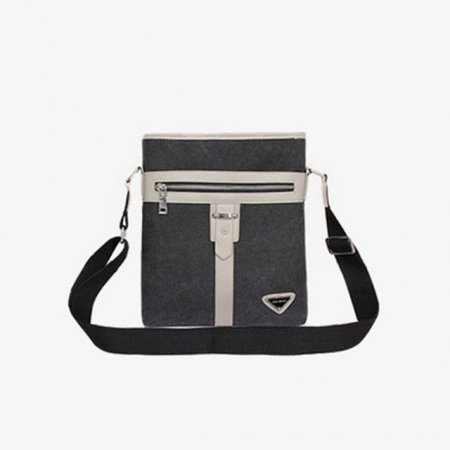 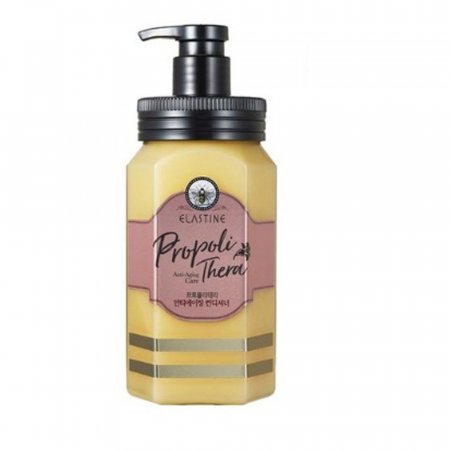 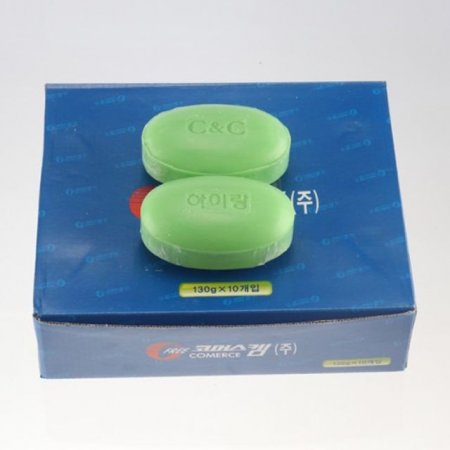 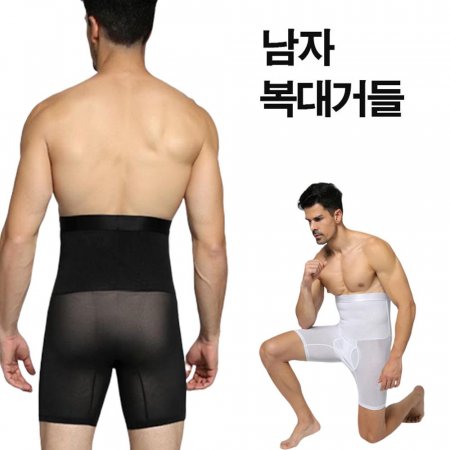 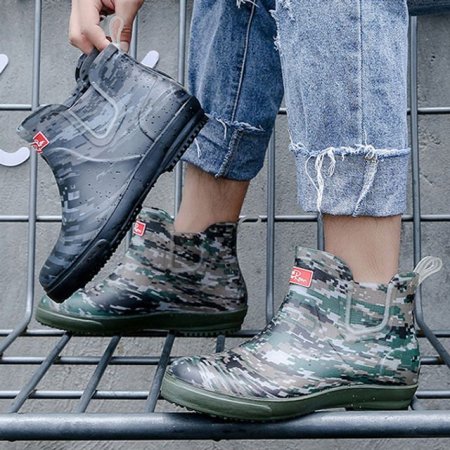 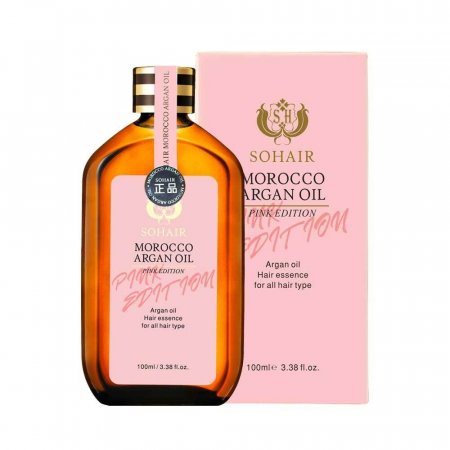 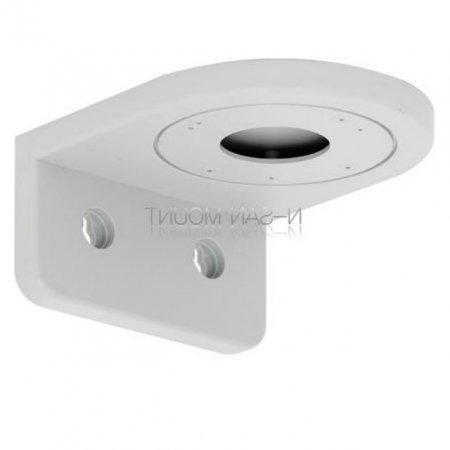 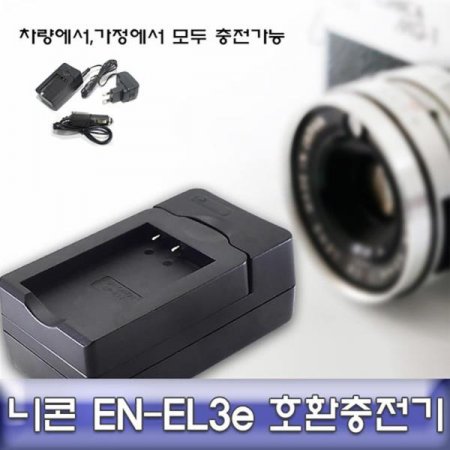 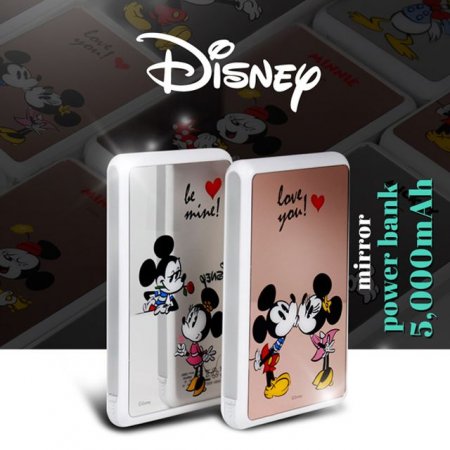 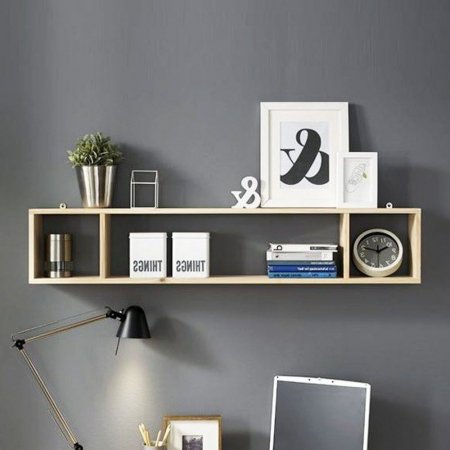 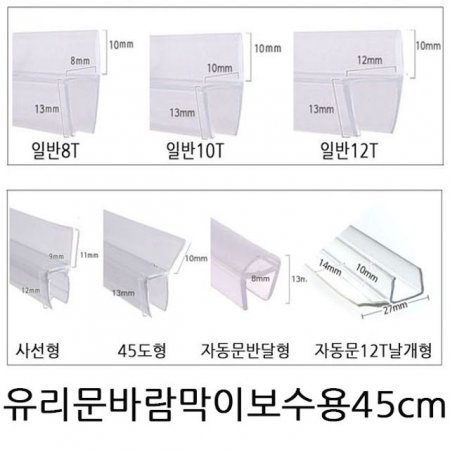 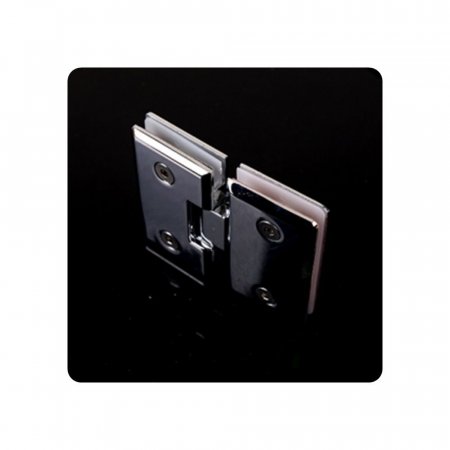 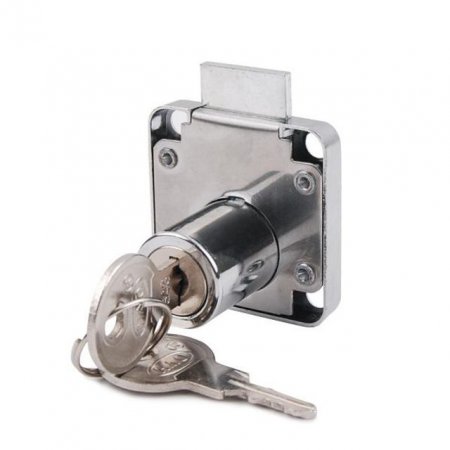 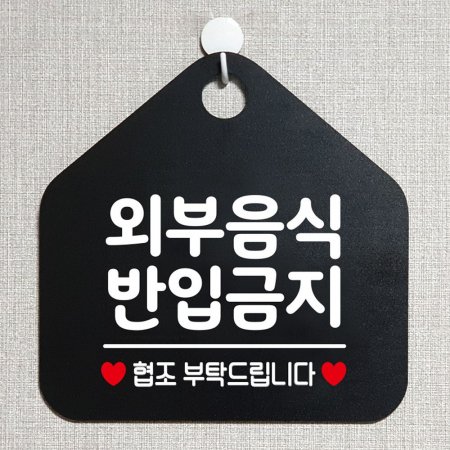 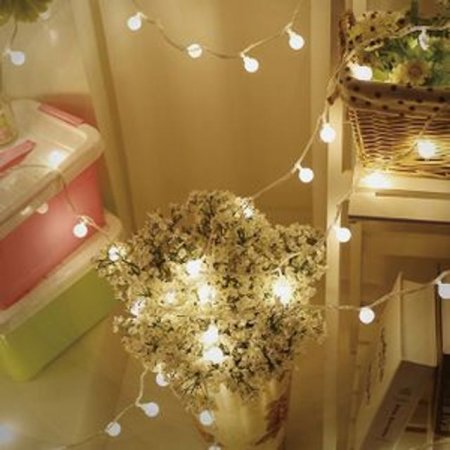 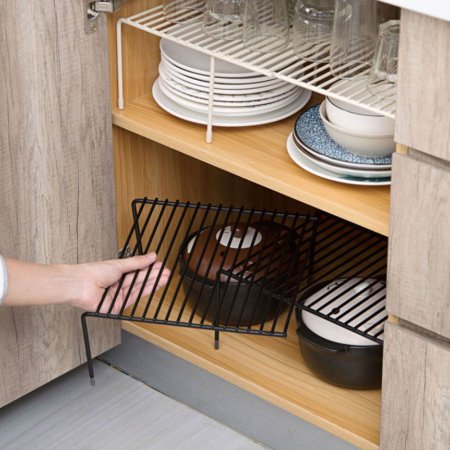 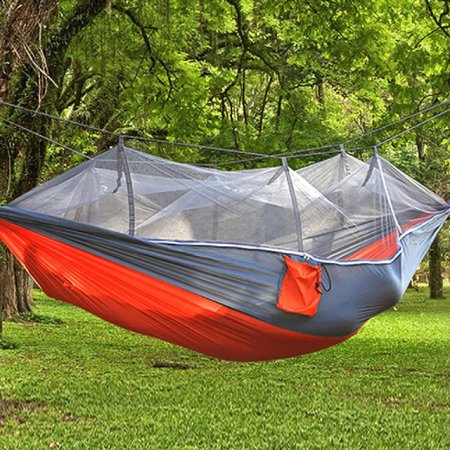 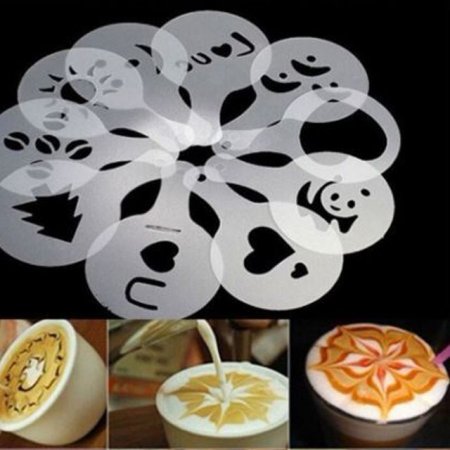 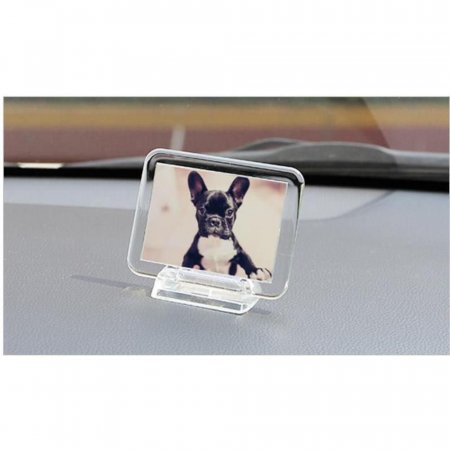 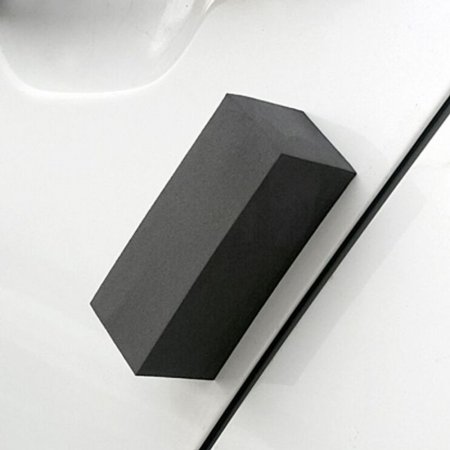 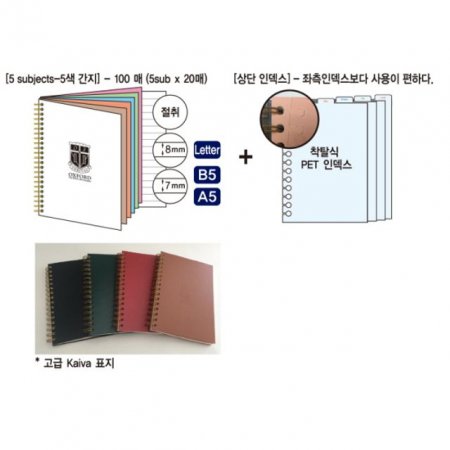 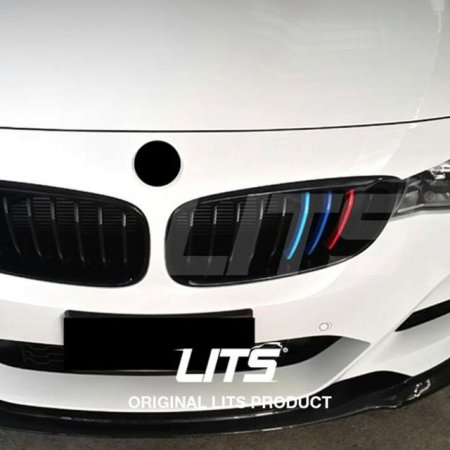 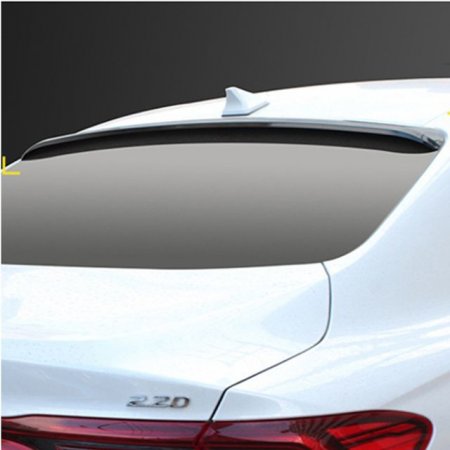